Rosalyn ‘Roz’ H. Baker is a 74-year-old politician, originally from Texas, who now lives in the gilded community of Lahaina on the island of Maui. Lahaina’s popularity as a tropical getaway has made real estate some of the most expensive in Hawai’i, as many luxury homes and condos sell for more than $5 million. Senator Baker received $36,270.87 from Finance, Insurance & Real Estate donors in her last campaign for political office (2018). 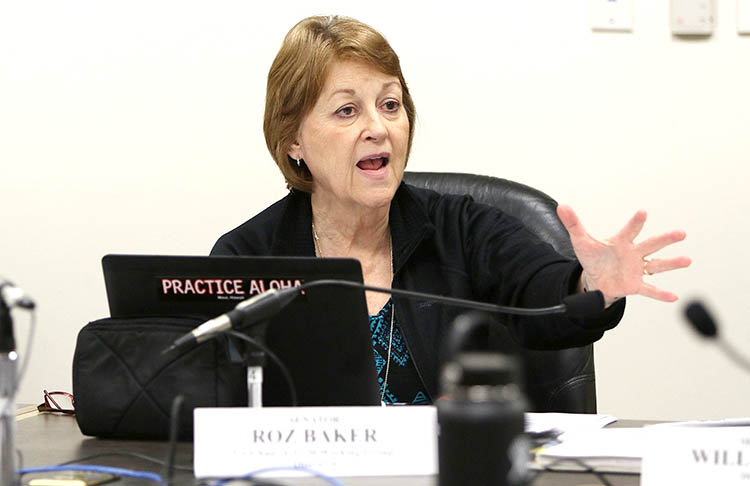 She championed a mandate to force the controversial HPV vaccine on Hawaii’s children, and supports the state’s Department of Health attempt to require school kids be vaccinated. She received $25,800.00 from Health lobbyists (2018). She opposes the legalization of cannabis, which leads to Native Hawaiians and young males being arrested and incarcerated at rates disproportionate to their population numbers. She received $26,765.23 from Lawyers & Trial Attorneys (2018).

In Hawaiian, Lā hainā means “cruel sun.” It’s fitting Roz Baker represents Lahaina, as she is a cruel daughter in the islands. She is unapologetically pro-abortion and supports public funding for organizations that delete, cancel and eliminate developing lives. Since Roe, there have been over 70 million abortions in the U.S.

Precious, tiny human lives are sucked to their death using a vacuuming procedure during abortion. The doctor will open the cervix using thin rods called dilators (if needed). A tube is inserted through the cervix into the uterus. A hand-held suction device empties the uterus. The mother will feel cramping, similar to period pains, during the procedure. There goes a foot, a leg, another leg and foot, then a hand and arm, another hand and arm … now the petite torso … and finally the head. OUCH!!! [source] 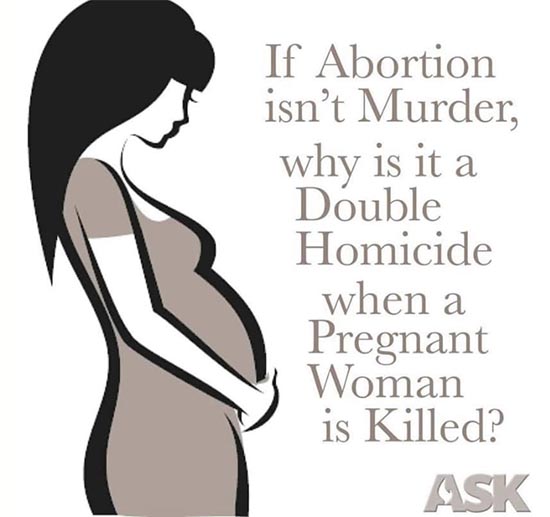 Planned Parenthood founder, Margaret Sanger, promoted birth control by advancing a controversial “Negro Project.” In her autobiography, she recants speaking to a Ku Klux Klan group advocating for an eugenics approach to breeding for “the gradual suppression, elimination and eventual extinction, of defective stocks — those human weeds which threaten the blooming of the finest flowers of American civilization.” [source] 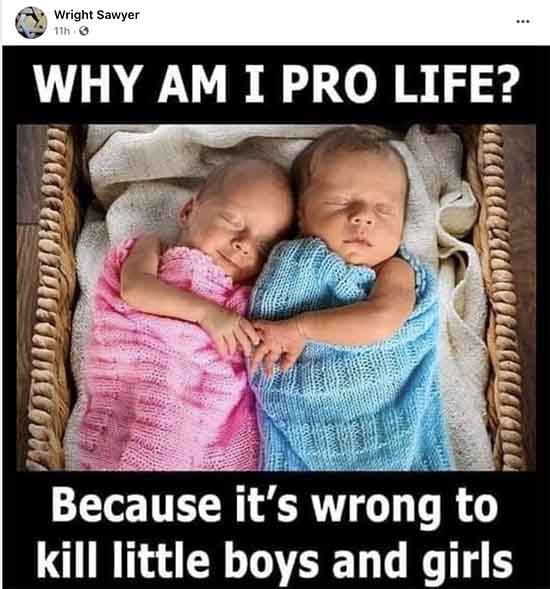 Senator Baker has a pattern supporting the elimination of weed: human, cannabis and agricultural varieties. As a legislator, she has consistently opposed the legalization of cannabis. Legalization is favored by 62% of Caucasians, 63% of Native Hawaiians, 30% of Japanese and 35% of Filipinos. Support for legalization was especially strong on Maui and Kauaʻi. [source]

Nearly 60% of Hawai’i residents favored legalized, taxed and regulated cannabis in an ACLU commissioned study 2013, 20% higher than the previous poll conducted in 2005. Hawai’i witnessed a surge in marijuana arrests since 2004. Possession arrests increased almost 50%; distribution arrests almost doubled in the period. Yet there is more aloha cannabis that ever in history. [source]

Hawaii’s pakalolo laws overly impact males under the age of 25 and Native Hawaiians. These groups are arrested in numbers disproportionate to their share of the population. Senator Baker defends a woman’s right to control her body; yet opposes a man’s right to choose what is best for him. Interestingly, more Marijuana Moms are speaking out, as they believe cannabis helps them relieve the stress of parenting. 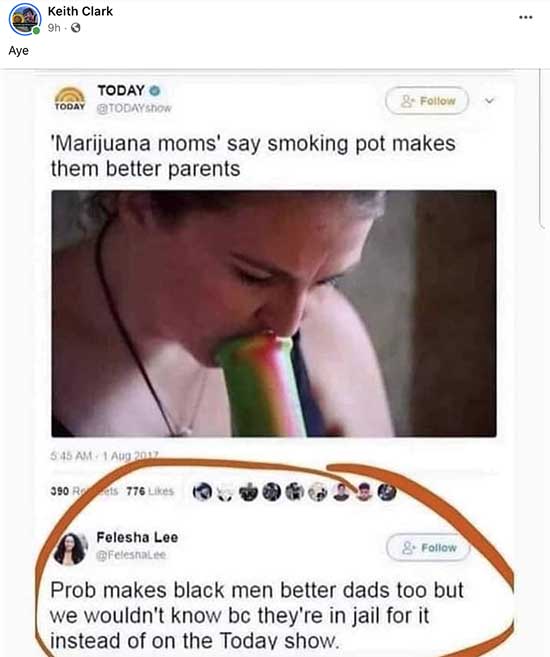 Prob makes Black men better dads too but we wouldn’t know bc they’re in jail for it instead of on the Today show.
Felesha Lee

I first contacted Senator Baker in February 2019. As chair of the Commerce, Consumer Protection, and Health Committee, she was blocking introduction of medical cannabis edibles in Hawai’i. She claimed the risk of children getting into these medications justified denying adults access to quality, safe options. Kids get into their parent’s stash of alcohol, tobacco and prescription drugs. The senator doesn’t prohibit these products. Typical racist position. Edibles are offered in other U.S. states, as well as Canada, but are not available in Hawai’i.

We are working on a measure to set up a protocol for edibles. Don’t know whether those efforts will be successful this session or not. I agree that smoking is not good for anyone and not the preferred way to use medical cannabis. I believe because we have a regulated quality control process in place for medical cannabis that patients can be assured of the efficacy of the products purchased thru the dispensaries. Currently dried flower, tinctures, lozenges and oils are the types of products sold in Hawaii dispensaries.
Senator Roz Baker (2.9.2019) 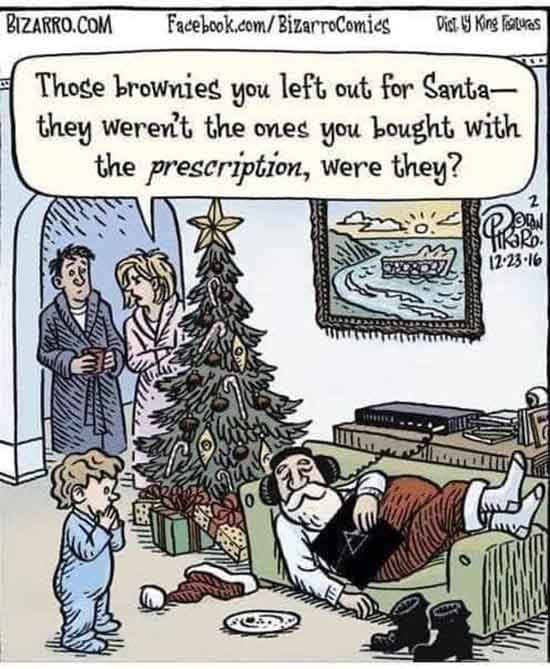 Senator Baker’s policies force patients to make their own edibles. These do not have high-quality controls unfortunately. In addition, Senator Baker’s obstruction harms the entire medical cannabis industry. I have a medical license for cannabis in New Mexico, as well as Hawai’i. I assisted various groups in 2006 when we worked to legalize cannabis in the Land of Enchantment for medical indications. 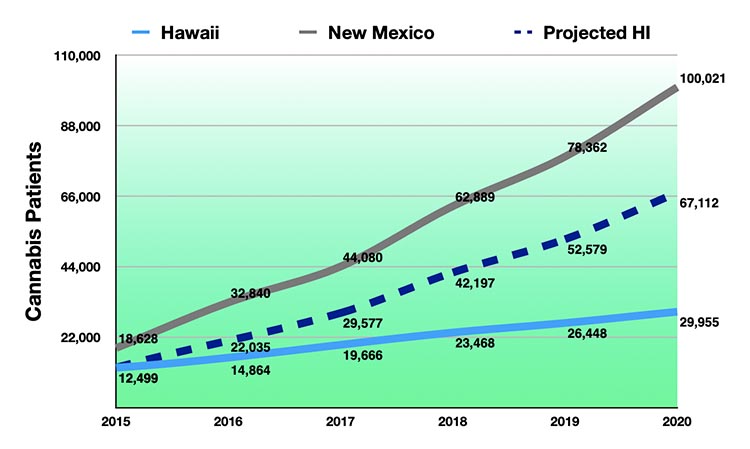 However, program enrollment in 2020 is far different between the two similar states. NM lists over 100,000 patients; HI has slightly less than 30,000. This is about 29.9% of New Mexico’s patient registry. People have pain and illness in Hawai’i as they do in New Mexico. What happened?

This is how government interference depressed Hawaii’s fledgling medical cannabis industry. If the pattern in 2015 between the two states remained consistent through 2020, we would expect over 67,000 medical cannabis patients in Hawai’i (see Dashed Line above). This would be over 224% increase in patients, products and revenues for dispensaries, growers, as well as state tax revenues.

Currently, a strain that works for me from a NM dispensary, Blue Dream (20% THC), lists $10.50/gram. Conversely, in a HI dispensary, Holy Grail Kush (19.81% THC), costs $19.00/gram. Annual costs to register with the State of New Mexico is free, and about $60 for the session with a certified doctor. In Hawai’i, a patient must pay $37.50 to the DOH, and it costs over $100 for the annual session with a qualified medical professional.

There’s also recognition the status quo isn’t working, noting juniors at a high school near his district tell him they can get pot whenever they want.
Sen. Karl Rhoads, chairman of the Hawai’i Senate Judiciary Committee

In Hawai’i, I can walk to nearly any beach and obtain “street pakalolo” at prices lower than offered in dispensaries. Sen. Roz Baker opposed efforts to legalize cannabis in March 2019, claiming she didn’t want to do anything that would threaten Hawaii’s nascent medical cannabis dispensary system. As we can see, Senator Baker and Hawai’i officials are the biggest obstruction to the industry by supporting a system that favors criminal dealers over regulated dispensaries. [source]

According to the Hawai’i Center for Food Safety, Senator Baker deleted important mandatory pesticide disclosure and notification sections from SB 3095 bill in 2018, which was opposed by Monsanto, Alexander & Baldwin Co., and the Hawaii Crop Improvement Association. [source]

“There were times when teachers have to close the doors and the windows because of the smell because crop dusters would come nearby and so this is been an ongoing issue for years.”
Maui’s Tiare Lawrence testified, concerned about pesticide drift at Pa’ia Elementary School.

Senator Baker is weak protecting individuals and families, and adored by big business and industry. As pointed out earlier, she received $36,270.87 from Finance, Insurance & Real Estate donors in her last campaign for political office; $26,765.23 from Lawyers & Lobbyists; and $25,800.00 from Health interests (2018). Monsanto financed her for years. [source]

“There are at least 27 schools in Hawai’i located within a mile of fields where agrochemical companies, like Monsanto and Dow Chemical, spray restricted-use pesticides. we know that these companies spray complex formations of restricted and general use pesticides, year round, multiple times a week, up to sixteen times a day.”
Hawai’i Center for Food Safety’s Keani Rawlins-Fernandez

Senator Baker likely enjoys a glass of wine after a long day writing policy for the State of Hawai’i. She obviously doesn’t mind continuing to lock up poor boys and men of color. See Hawai’i Attorney General Clare Connors continues racist cannabis policies. Although Senator Baker supported decriminalization of cannabis last year, she doesn’t explain where she expects recreational users to obtain pakalolo. Decriminalization removes prison sentences for those apprehended with less than three (3) grams of cannabis, but rewards and funds a criminal network that supplies the island.

In my experience, local drug dealers easily grow their plants secretly in less-inhabited areas of the islands and fly, ship, mail products from states on mainland where cannabis is legal. There are now 15 states with legal recreational cannabis; over 31+ that offer legal medical. This tsunami of illegal weed floods the market in Hawai’i with lower cost options, making it less likely users will turn to local, legal dispensaries.

The Heavy Hand of Government in Hawai’i makes it extremely challenging for small businesses to compete with criminals. In September 2020, New Mexico Gov. Michelle Lujan Grisham (D) said at a press briefing the state needs to “look for innovative ways to increase economic activity.” [source]

“Recreational cannabis is one of those areas where that’s $100 million. It doesn’t fix it, but it plugs one of those holes [and] potentially would be enough to do a whole lot in the Medicaid gaps.”
New Mexico Gov. Michelle Lujan Grisham

The New Mexico governor is a former U.S. congresswoman and director of the state’s Department of Health. From the tip of Alaska, the nation of Canada, Washington state, Oregon, California, Nevada, Arizona, and the nation of Mexico are legal locations for both medical and recreational cannabis. This totals about 230 million human beings. New Mexico likely will go green this year as well.

“We have an opportunity. I think all of our policymakers need to think clearly—and they should expect me to be supporting in the next general election—we have to pass recreational cannabis in the state. We need to diversify our economy, we need to increase opportunity for recurring revenue and we have to rebuild an economy that has suffered dramatically during this public health crisis.”
New Mexico Gov. Michelle Lujan Grisham

Hawai’i is the sole backward thinking state in the west at this time. If New Mexico projects around $100 million annually, Hawai’i could realize about 2/3rds of this amount based on population size. Isn’t it time to stop eliminating the weed in our society?