It’s a February holiday nobody cares about. Like Valentine’s Day for husbands. All presidents are honored today . . . except for the one in charge of the Hair Club for Men.

George W. Bush used to have fits when he couldn’t figure out Blue’s Clues.

You shouldn’t spend the holiday sitting around and doing nothing, because that’s how you celebrate Vice Presidents’ Day.

John may have captured much of the national mood. Donald Trump is highly disliked and despised by the political Left. Had Hillary won, she likely would have suffered similar resentment and opposition. 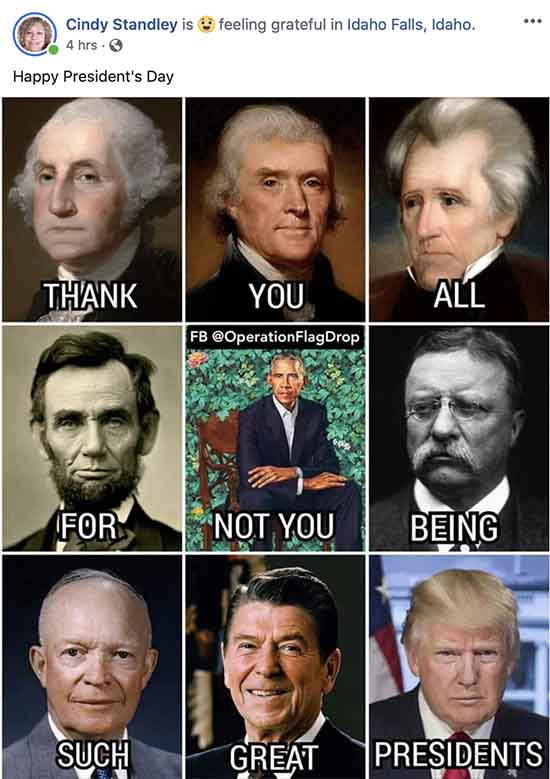 Outlook for Election 2020 isn’t much rosier. Bernie Sanders currently appears to lead the pack of challengers. He pledges Medicare For All — yet as a senator, the benevolent leader hasn’t been able to convince Congress to support the proposal. Would he have better fortune as president? 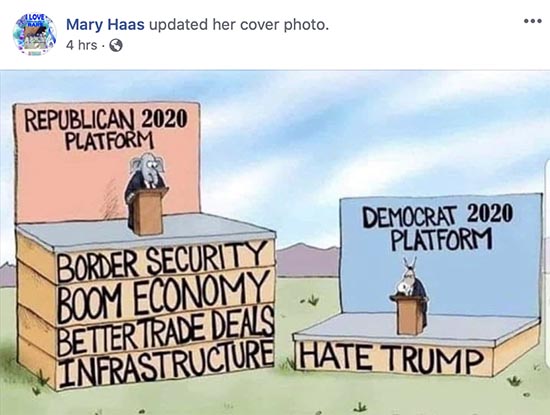 Bernie also calls for national legalization of cannabis. Again, Congress doesn’t appear willing to follow his lead. Senator Liz Warren and Bernie have proposed Student Debt Relief. Congress would need to approve this. Not much chance of this happening.

We’re a divided nation. Democrats seem only to be united in one area: hatred of The Don. And nearly half the nation doesn’t vote in our most important elections.

A Divided Nation Is Employed

Although the political rhetoric is nasty, angry and sometimes violent, Americans are working a record levels. President Bill Clinton is famous for his re-election strategy, “It’s the economy, stupid!” If the 42nd president is correct, Trump will be formidable in November. 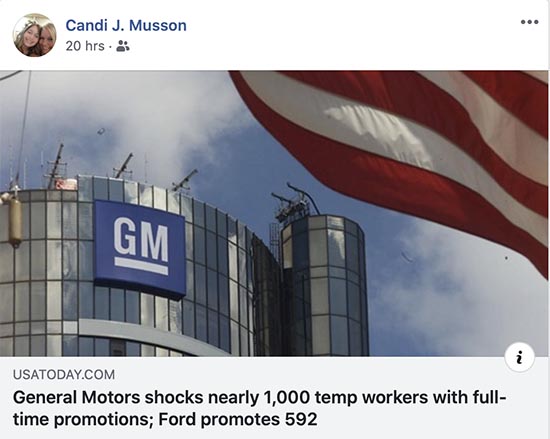 Record full employment isn’t appealing to Mario. He represents millions of Americans who do not consider the current occupant in the White House to be legitimate. 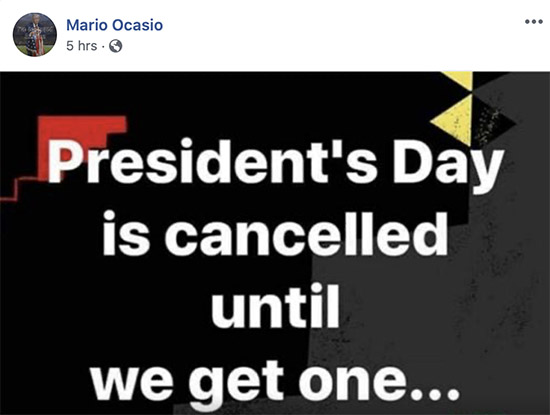 Others remind us our nation hasn’t always been as divided. President John F. Kennedy tried to lead from the center by asking Americans not to “hate each other” over political views. He asked instead that each of us seek what we “can do for the country.”

JFK cautioned us about negative forces from political parties and encouraged all Americans to support the “best ideas” — regardless of source. Maybe lessons learned from years of war and fears of nuclear armageddon helped Americans remain united during those tumultuous times.

Building additional border wall has been one of President Trump’s signature proposals. Illegal immigration has been a national concern since Ronald Reagan in the 1980s. Jacob Johnson suggests we should laugh at ourselves a bit more on this controversial issue.

I do want to share a collection of comments by current leaders regarding “defense.” There are many rational reasons to maintain strong border security. There are also millions of needy people around the world who would like to share our collective success. Are we simply playing politics with the lives of struggling and desperate people?

Merchants in Kahala aren’t concerned about the political right or left. They’re focused on Da Green by offering 30% off on consumer products today. Is our presidential remembrance simply another day to shop? 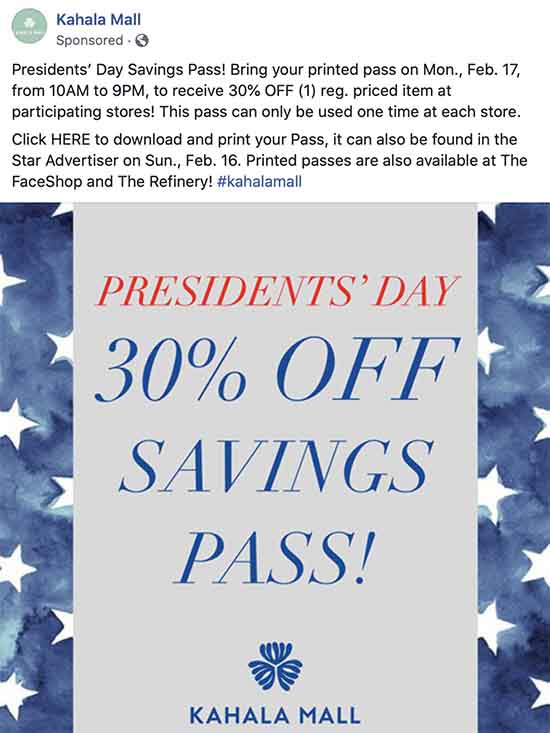 Is it possible to speak truthfully any longer in our country? Lying seems to be our national pastime. Have we become overly-cynical, detached from each other and politically isolated? Is there “truth” any longer — or simply partisan spin and deception? Do we even accept those who try speak honestly? Over a millennia ago Plato warned truth-tellers would be shunned. Seems true today! 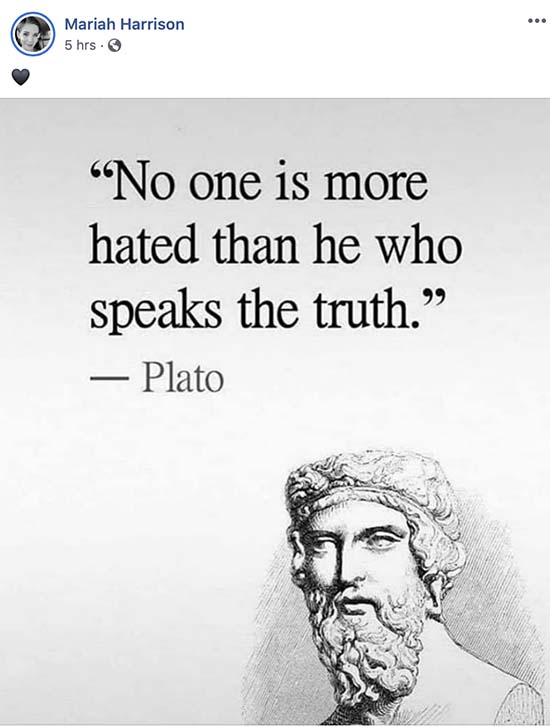 Are you a “truth-teller” or “truth-suppressor”? How do you observe President’s Day? Please share your thoughts.