Yesterday, I pointed out the gender bias in reports about teen suicide. These are tragic occurrences and represent collective failures of our society. No child, boy or girl, should suffer conditions that lead them to take their own life. Adults and leaders have an obligation to create a better world for all our children. I have discussed how men need not apply for many positions in American society today and how the modern feminist movement has confused young males about how to be a man. 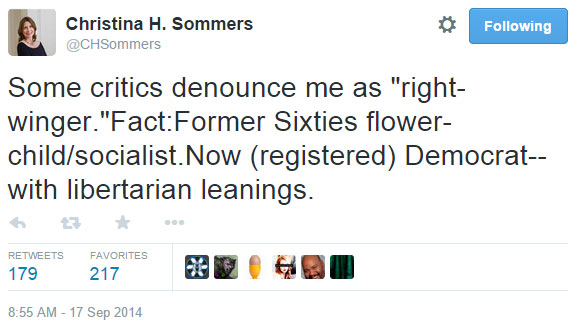 Ms. Hoff Summers asked, “I think too many of the activist groups think that there is a trophy and either Venus is going to win or Mars and their job is to root for Venus. No. There’s not a trophy. Men and women and boys and girls, we’re in this together. And if boys are in trouble, so are we all. I mean these are the young men with whom our daughters and granddaughters are going to make the future. So if boys are failing, what’s going to happen to girls?” 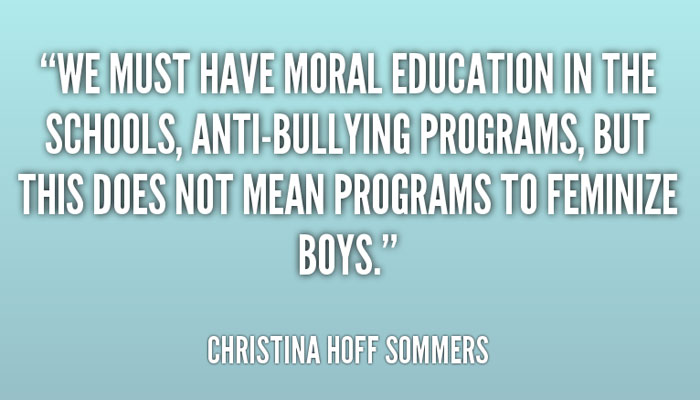 Tucker noted men in America are far more likely to die of a drug overdose, drop out of the workforce because of an addiction, commit a felony or go to prison. Men fail in school much more often than do women. They kill themselves at many times the rate of women and overall die years younger. Carlson is correct these are are not speculations or opinion — they are hard data gathered over decades by nonpartisan researchers. 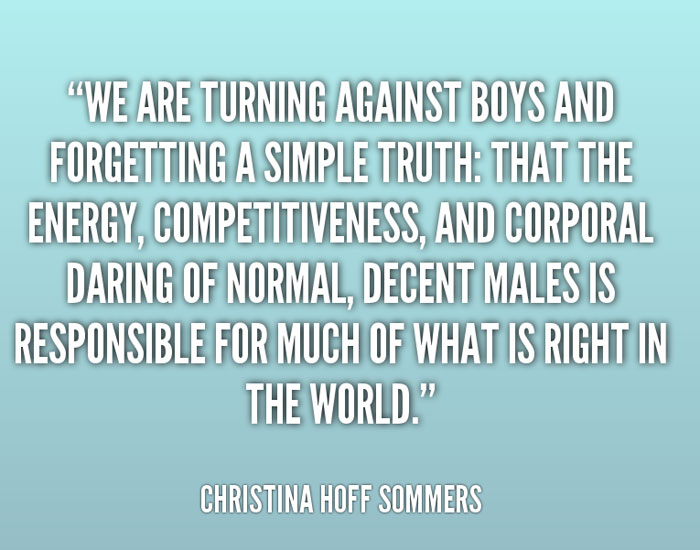 Carlson questioned why almost every campus has a women’s studies department. In many programs, the stated goal is to fight expressions of masculinity and disempower men. At Ohio State, a course is underway this spring called Be A Man: Masculinity’s Race And Nation. The syllabus for the course claims masculinity is used to “justify certain kinds of violence by men.” On the first day of class, students review a male privilege checklist.

Carlson pointed out how Duke university in North Carolina hosts a nine-week workshop meant to devise ways to undermine masculinity and maleness, as well to create destabilized spaces for those with privilege, meaning men. Similar projects have grown at colleges across the country.

He reminded viewers under the Obama administration, the Department of Justice created something called the Healthy Masculinity Campus Athletics Project. The coordinator of the program from Wheaton College explained the program objective this way: “As a country, we need to do a better job of addressing issues around toxic masculinity.” Carson believes the most critical question of all remains to be asked, is masculinity itself really toxic and what happens to boys when we tell them it is?

I have considered this question and believe this is why men, particularly White men, in America are so angry. What do you think? Please leave your comments below and be sure to FOLLOW ClearHeath Life Strategies. We provide News of the News You Wish You Knew.

3 thoughts on “The War Against Boys”