Today’s date is a palindrome — same read forward or backward. Some people attribute special significance to these rare events. Let’s hope we all kick off a wonderful February and year. 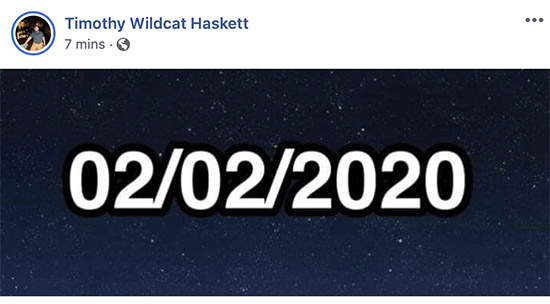 “Heavy physical work, the care of home and children, petty quarrels with neighbors, films, football, beer, and above all, gambling filled up the horizon of their minds. To keep them in control was not difficult…. All that was required of them was a primitive patriotism which could be appealed to whenever it was necessary to make them accept longer working hours or shorter rations. And when they become discontented, as they sometimes did, their discontentment led nowhere, because being without general ideas, they could only focus it on petty specific grievances.”
– George Orwell, Nineteen Eighty-Four

In our overly-obese nation, most people enjoy the snacks more than the game at Super Bowl parties. A recent survey of 2,000 Americans asked respondents why they attend Super Bowl parties year after year, and for many, the actual game is the last thing on their minds come kick off time.

The research, commissioned by Farm Rich, even found 40% of respondents are usually too preoccupied eating to watch most of the game.

When researchers asked participants about “game day essentials,” most popular answer was snacks (44%), followed by alcohol (35%) and and non-alcoholic beverages (32%). 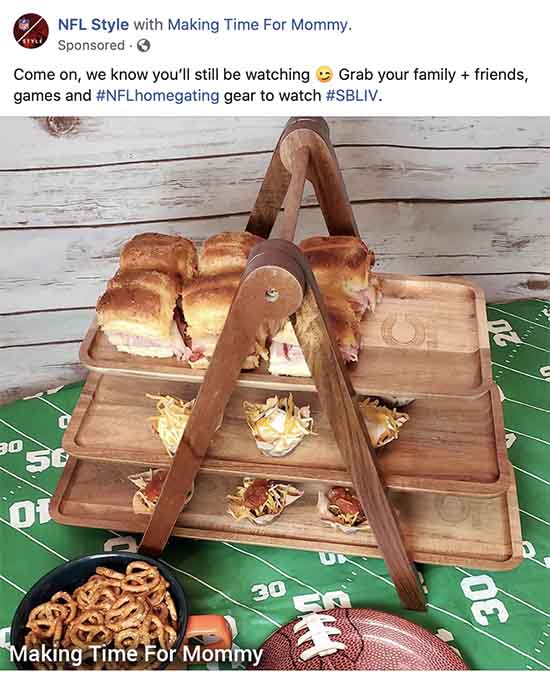 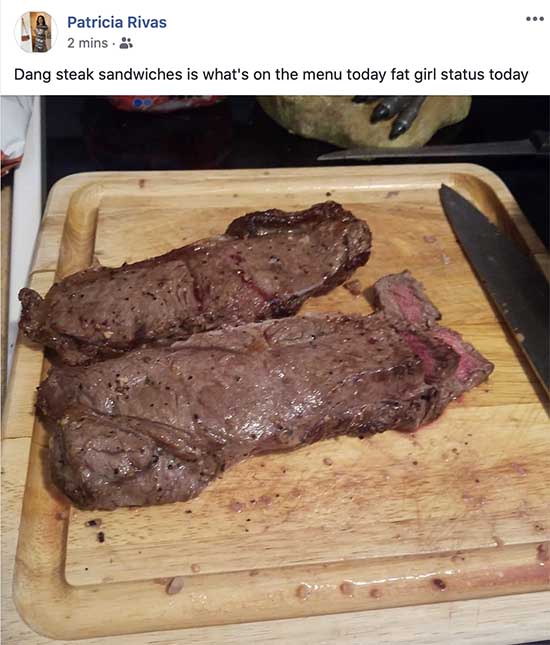 Former stars chowing down! Get started early. Clock is TikTok’ing.

Gotta be tacos and nachos! 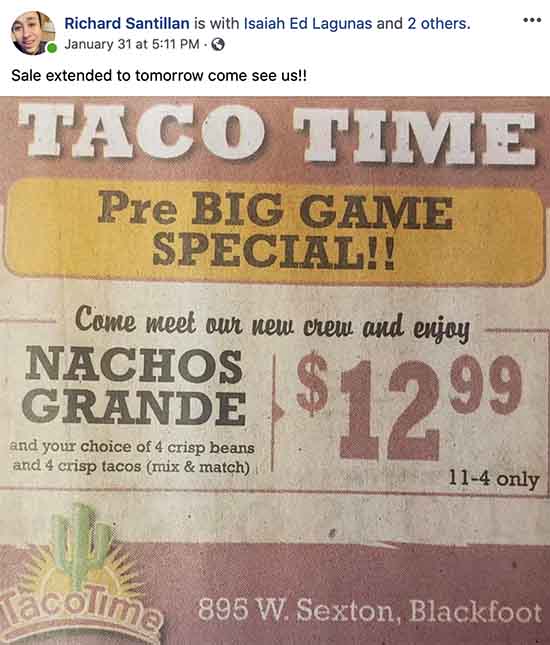 And, chips … dips and chips. We must have chips. Companies now make red-chips bags (Ripple) for Republicans and blue-chip bags (Wavy) for Democrats. Are we this divided? The chips are the same — much like our political parties. It’s all marketing illusion.

And salsa … hot, fiery, Latina salsa! Who will win Shakira or JLo?

Pizza. Can’t be a party without pizza. Again, remember to BUY local.

The Beer Institute released a breakdown of pre-Super Bowl sales on their Facebook page. According to them, “As millions around the country hit stores this week in preparation for this weekend’s Super Bowl parties, beer remains the No. 1 alcohol beverage of choice on football fans’ shopping lists. According to data provided by Nielsen, last year Americans spent $1.2 billion on beer in the two weeks leading to the Super Bowl, compared to $568 million on distilled spirits and $652 million on wine.” 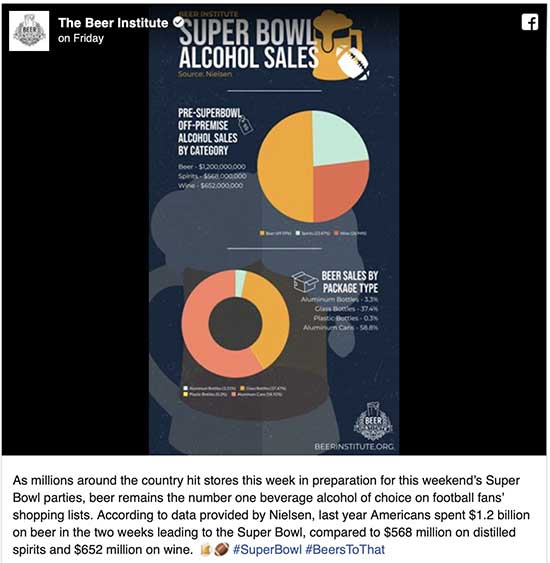 And no forget da wine!

Coronas and Pupus and ‘Ohana. No more needed.

Dark Side of America’s Party Culture 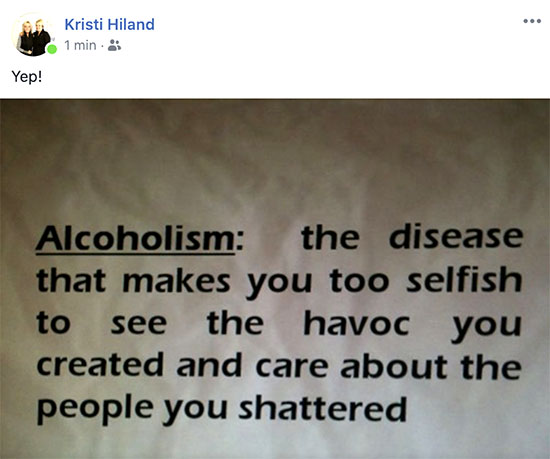 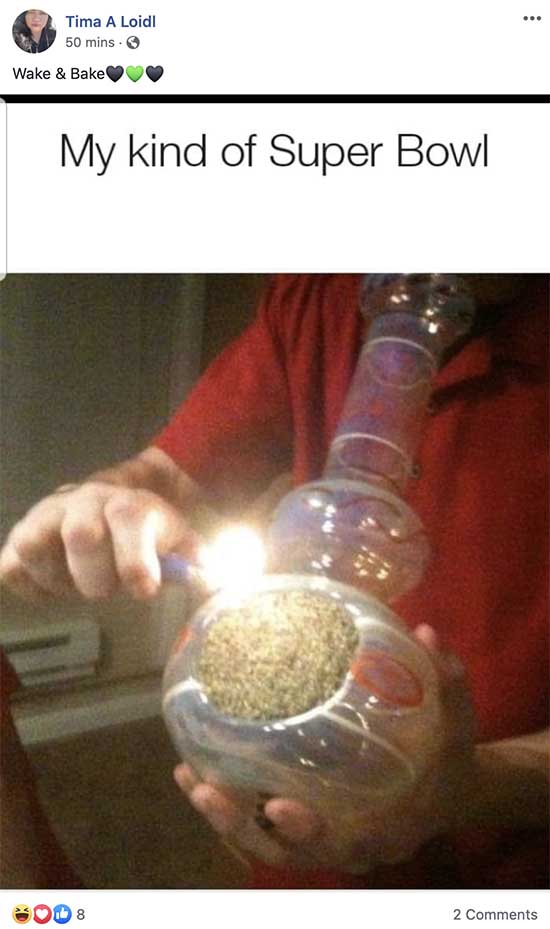 Many Reasons to be Proud and Celebrate 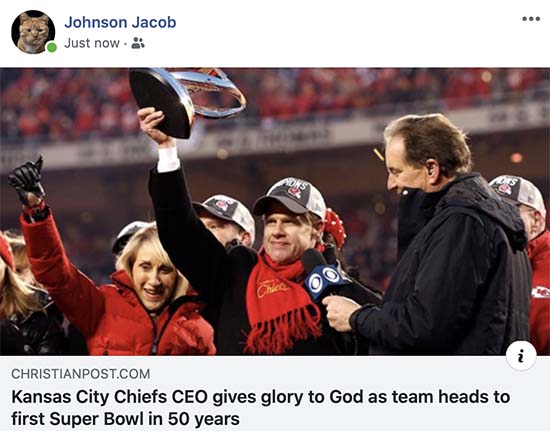 Ultimately, although we seem captivated by sport, we are not satisfied with the political, social and economic conditions in our nation. Should we turn off the TV?

Kobe was accused of rape in 2003. He passed away in 2020. That gave all you social justice warriors 17 years to express your negative feelings about him, but you didnt. You waited until he, his daughter, two other girls, and 5 other people passed away to remind us all of what he was accused of.

17 years and not one peep from any of you. Some of you veterans posted about the helicopter crash that killed 30 service-members back in 2005. But, id bet none of you advocated for the recognition of those fallen when it happened. You waited until those 9 individuals died to bring up what happened 15 years ago.

Kobe was a global icon, thats why he has received the recognition he has. Us service-members and veterans dont enlist for recognition, and if you did, you signed that dotted line for the wrong reason. Most of you posting negatively about Kobe’s passing are starving for attention. RIP to all 9 who passed! 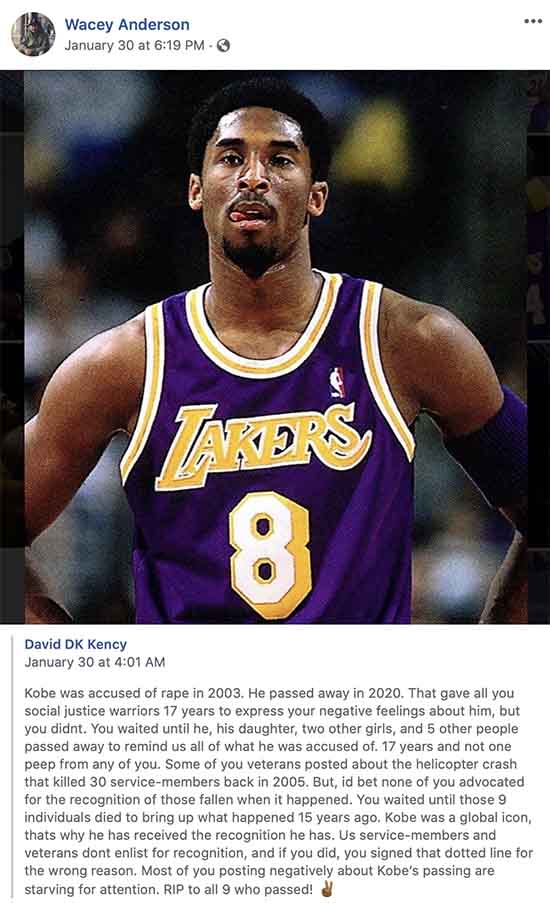